On “HyperAutomation" and “Hypo” Process Discovery

The year 2019 has been epochal for RPA (Robotic Process Automation). From bestowing the status of the unicorn on a few RPA platforms to growing disillusionment about the scaling and efficacy of bots gone wild in the enterprise setting, to the prognostications of analysts announcing the impending death of the sector, it had all the ingredients of a Hollywood drama. (Or better still a Bollywood drama.)

Toward the end of such an eventful year, Gartner announced ten strategic technology trends for 2020.  Among the much-heralded trends, relevant to the RPA sector, is HyperAutomation – launched to much hype and hoopla.

“Hyperautomation deals with the application of advanced technologies, including artificial intelligence (AI) and machine learning (ML), to increasingly automate processes and augment humans. Hyperautomation extends across a range of tools that can be automated, but also refers to the sophistication of the automation (i.e., discover, analyze, design, automate, measure, monitor, reassess.

Although not the main goal, hyperautomation often results in the creation of a digital twin of the organization (DTO), allowing organizations to visualize how functions, processes and key performance indicators interact to drive value. The DTO then becomes an integral part of the hyperautomation processs, providing real-time, continuous intelligence about the organization and driving significant business opportunities. “

Whatever the title – Intelligent Process Automation, Integrated Process Automation, AI-Driven Process Automation – we at Skan.AI find two critical components in Gartner’s definition that are essential to effective process automation. One is “Discover,” and the other is “DTO (Digital Twin of the Organization),” – both of which is what is at the heart of Skan’s work.

We believe before you go “Hyper” on Automation, it is essential to go “Hypo” with regards to Process Discovery.  That is going beneath the surface of the process. (We are using the word “Hypo” to mean the in the literal sense of the word in Greek – “under.”)

As we have said time and again before, there is no single golden process, and most operations do not fit neatly into 8-10 boxes and arrows. The original sin of RPA is ignoring the process variants and focusing on one reference process with perhaps one or two exception paths.  The sparseness of the process model inevitably led to dozens of fixes to the bots to account for the deviations and differences in processes. This process of hardening and industrialization took months on end which in turn has soured any enterprises on the promise of RPA even as they brought into the premise.

As Gartner rightly points out for Hyper Automation to be successful, the steps of process discovery and the digital twin are two critical and integral components.

Even here, the traditional process mining, which is fundamentally an analysis of application event logs, will be useful but may fall short as it does not take into account events that are not logged and performed outside central transactional systems.  Instead, in a bit of a self-serving way, we suggest the next evolution of process mining, which is process discovery.

How can Skan help?

Skan CPX (Cognitive Process Extraction Engine) uses artificial intelligence to identify patterns and variants in various business processes to provide full transparency as to how work gets done in an enterprise.

Skan cognitive engine leverages computer vision and machine intelligence and can observe work as it happens, at scale, and without any systems integration. From digital footprints of work activities, the CPX engine can infer a process metamodel comprising of all inherent nuances and variations in processes. This “Hypo” process discovery, which goes beyond the surface to unveil the invisible enterprise, supplements, and complements the HyperAutomation trend.

One of the essential deliverables of Skan’s work is a DPT (Digital Process Twin), a virtual replica of the process in question. The digital process twin is vital in use cases such as simulation and modeling, efficient automation (RPA), effective transformation, precision training, and process conformance, to name a few.

Think of Skan as an X-Ray of your processes and a Fitbit for the enterprise for ongoing dynamic process monitoring. 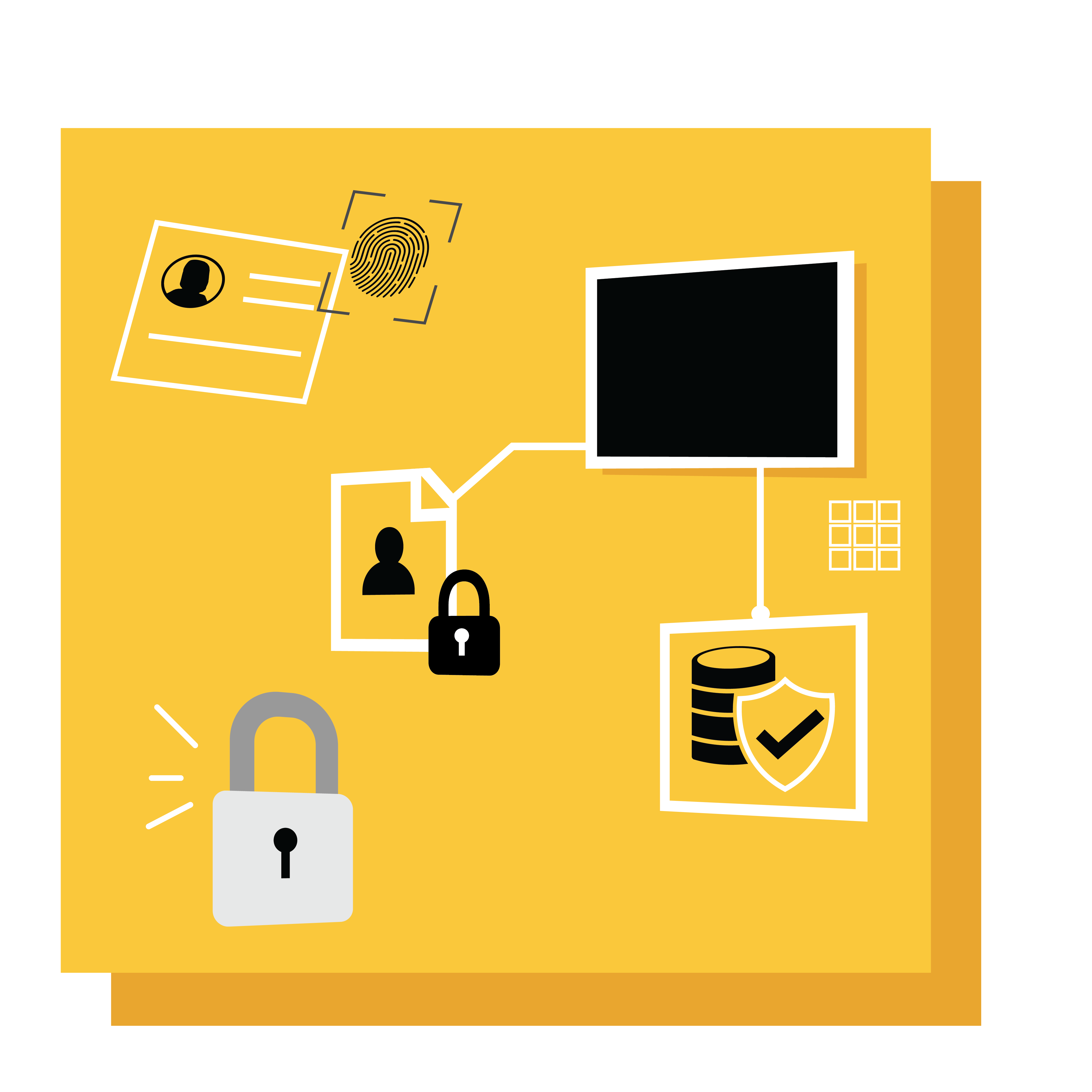 One of the challenges of the modern digital systems is the proliferation of systems and the associated Data floating around in various cloud.. 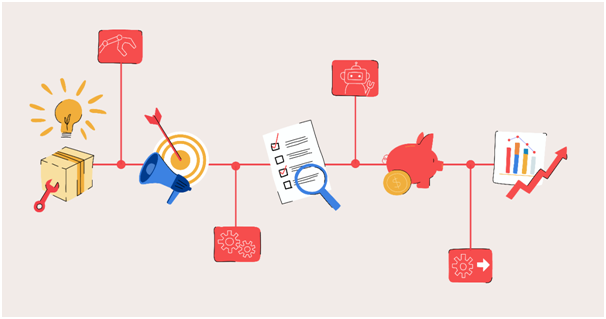 Automation Opportunities Across the Insurance..

The digital revolution is transforming how work gets done across the entire insurance value chain. Technologies including artificial intelligence..

Artificial intelligence (AI) is now a firm part of everyday life, but not everyone is aware of extending to processes within the banking sector. As..